Can You Bridge a Wireless Network to a Wired Ethernet Network?

HomeNewsCan You Bridge a Wireless Network to a Wired Ethernet Network? 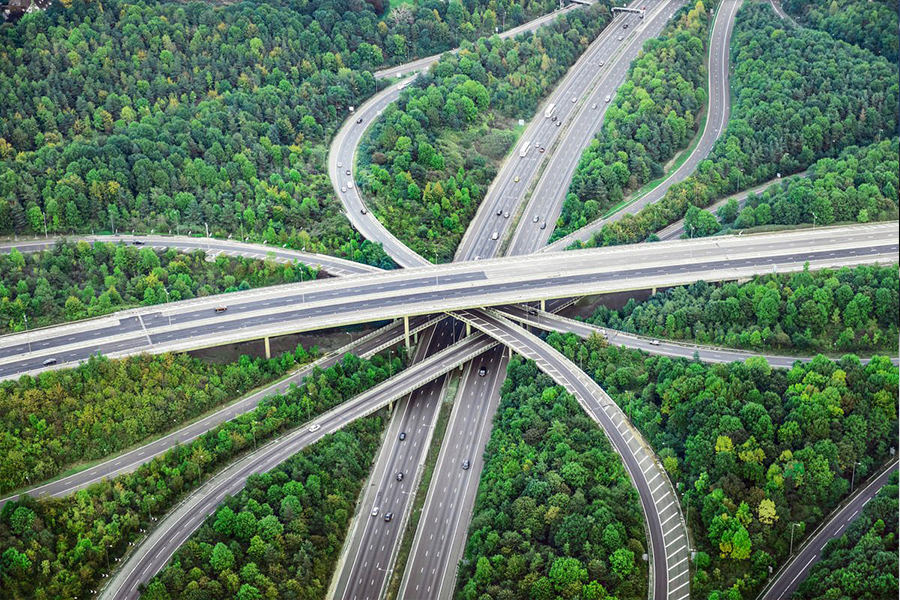 Setting up an infrastructure-mode network requires at least one wireless access point (AP). The AP and clients must be configured to use the same network name.

The access point is cabled to the wired network to allow wireless clients access to resources such as the internet and printers. You can add APs to this network to increase the reach of the infrastructure and support more wireless clients.

Compared to ad hoc wireless networks, infrastructure mode offers the advantages of scale, centralized security management, and improved reach. Wireless devices can connect to resources on a wired local area network (LAN), which is common in business settings. You can add more access points to improve congestion and broaden the network’s reach.

The disadvantage of infrastructure-mode wireless networks is simply the additional cost of AP hardware. Ad hoc networks connect to devices in a peer-to-peer (P2P) manner, so you need only the devices themselves; no access points or routers are necessary for two or more devices to reach each other.

In short, infrastructure mode is typical for long-lasting or permanent implementations of a network. Homes, schools, and businesses do not usually spring for the P2P connections used in ad hoc mode because they’re too decentralized to make sense in those situations.

Ad hoc networks usually exist in short-lived moments in which some devices need to share files but they’re too far from a network to make it work. A small operating room in a hospital might configure an ad hoc network for some wireless devices to communicate with each other, but they’re all disconnected from that network at the end of the day, and the files are inaccessible that way.

If you just need a few devices to communicate with one another, however, an ad hoc network is fine. Don’t add too many, though; one limitation of ad hoc networks is that, at some point, the hardware won’t be able to accommodate the traffic. That makes infrastructure mode necessary.